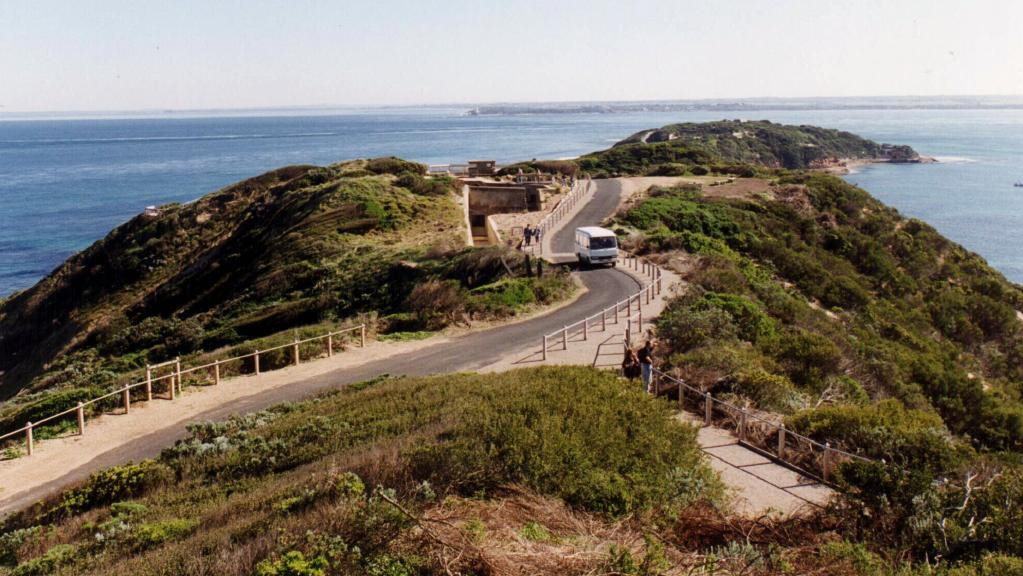 Cliff Cannon is an Australian poet and academic, author of the forthcoming chapbook “Pinwheel Clowns.” Find him in TSQ (pseudonymously), the Zahir Review, and on various friendly presses and podcasts, or on twitter at @cliff_cannon.

A man who believes in Gautama and the radio,
The submarine world, the kingdom of the dead,
The battle royale of matter, in his veins
The vast slow spasm of life, death’s undying
Branch, the universal current flowing.
He knows that men, in their last agonies,
Will scream to a beetle watching from the wall
Babbling like an animal. They will crawl
To drink until they dissolve, receive
With small red noses the still-grey salt.

He talked like a man who should be rich,
Or fleeing wealth, his blood and shame.
A stone beside his tall dark house
Slept in the sun and changed its shape.

A falling leaf from a poplar milled
The dust on his doorstep, pestle-fine.
One tree grew there, he said, and he,
In love with trees, might watch it grow.

All this was in his voice. Yet something clung
About the things he liked to say.
Where I would live as I had done before,
With all my maimed anatomy for a token.

He was a false, confessional man,
Self-styled of poetry and love,
A pallid troubadour who strayed
The countryside from parish to parish.
He knew what moved the bourgeoisie
But he knew not why it moved them.

On misty avenues, at dawn, he chased
Stray cats, or else the concept of sunrise.
In a museum, he viewed papier-mâché Greeks
Cavorting among irises in an urn.

Walking at morning among the spent munitions,
head shops, realtors, and brunch cafes
The agony and ecstasy of being,
That abomination of the thinker’s eye,

His dark companion says, I like this life,
The endless wheeling of the winter sky.
I like your thought as yet unmarried
To any place, to any woman, to any god.

Among these gray symbolic trees
As leisurely as chaperoned bridegroom,
Your art is gay with unbecoming meaning,
Implied affinities with things unformed.

And what if a peregrine flies to me,
Glides swiftly with its gentle whirr of wings
Across my vision, from where you are?

You come on the same ways as the dusk, you flicker in
On its falling wings. I follow at your heels.
The lines of sight you hold which have not made peace
With mine lead us into the slow foliage that draws in
Our moment’s being. The things about us, the small,
Attainable faces have gathered into distance;
We are lovers, amidst the forest that carries our solitude.

And it rises up, as if swaying from drunkenness, merely a corner of a whole…