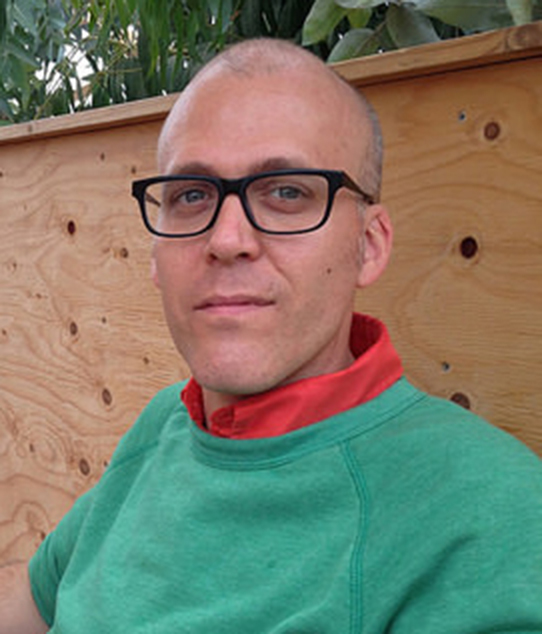 Whereas surrealism was out to challenge the false modesty of bourgeois continental mores, metaphysically, and was then expropriated to the colonies to incubate dissent, politically, Lorine Niedecker used it to write procedurally, to force non-sequitur away from logical impasse and toward semantic proliferation, and discover polyvocality, and write films for the stage, stage directions for radio, and mock middling prudishness or something similar often in an incantatory yet abrupt and vaguely pretty way, and then sneak through complaints that narrowed to the point of protest. While her grasp of class antagonism was exactly confided, she worried about the assumption of self-consistency implicit in class consciousness. Her poem on the Depression obviates the cynical hypocrisy of capitalist logic and is a machine to kill fascists in less than half the time of a dust bowl ballad, yet with no missionary machismo. Then she dramatized global warming. There was no surmounting reality nor amplifying the real. She exhausted surrealism a decade or two into its adventure and warned us all decades hence.

I use metadata the way King Tubby uses tempo, to segment and condense demographic scales. Something similar can be said of the sonic scales that will cluster in a room or a field or a street corner or other coordinate when rhythmic continuity rewards expectation. Patience is all that’s required to find one. But then it’s smothered, or you’ve chased it away. Because it is unfounded, distraction is the only reliable approach to take.

Something similar is said by Jackie Wang in Carceral Capitalism. Crime is a sociological predicate making genre reducible to that which is computationally tractable. The rest will be siphoned away or tempered by the virtues: ambition and prosperity. One presents as a public and the other as a population. The need for accuracy is in any case eliminated.

A version of cultural theory seeded in euroethnic modernism, the “alienation effect” is not, as usually summarized, an alter-realism, but is more importantly a parable of intra-dimensional complexity. Brecht’s plays may be parabolic treatments of this parable, but to put it this way risks reaching the most “theoretical” or hollow verdict: that theory is writing that needn’t test its meddle, that neglects to demonstrate what it describes. Why risk periodizing self-referentiality when we really ought to weaponized its delights? Unless we want to outlaw all forms of corroboration, and thus forfeit any chance of witness and belief? In The Messingkauf Dialogues, the philosopher is radicalized, from a man of practical action, self-consciously, even bashfully, he becomes a poacher, preying on the intelligence and devices of theater. Platonic. He is motivated by utility to derive technology from matter itself, through the medium of immaterial: behavior. A trumpet is worth its ounces in brass. He theorizes by way of the dramaturg, to whom he poses a paradox; science can provide only sociological concepts of action—modes of acting—but in reply he is reminded that actors fundamentally interpret, that is, they critique, character and society in their subtending causality, in praxis. The affective value of praxis is both cause and effect of alienation’s promise to master reality. By reality is meant perfectly practical or technical social determinants indiscernible from self-determination. There is not a higher or lower reality here, just a blurred shuttling between registers, all of which are real. The real is sequenced. Then this happens, then this happens, then this happens…